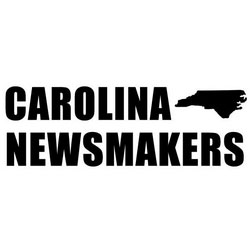 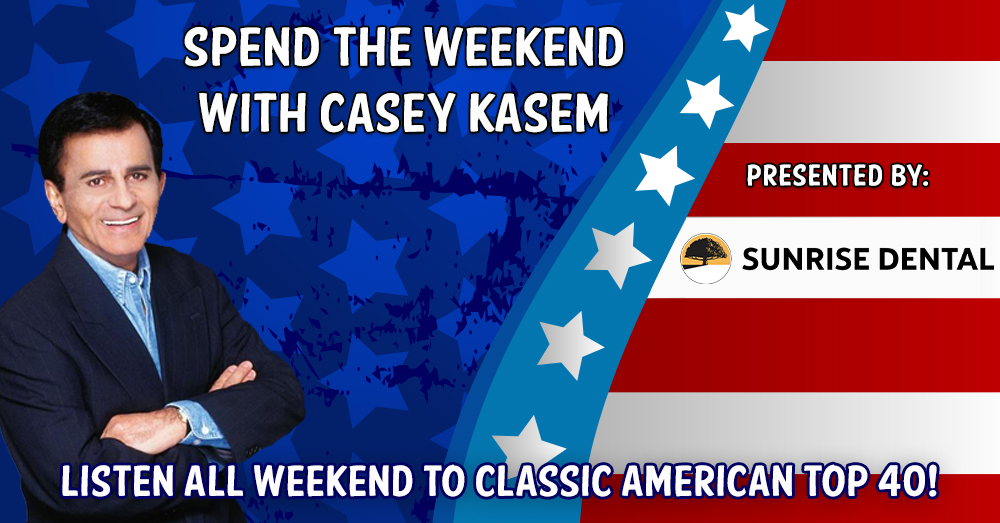 This weekend’s American Top 40 Shows are brought to you by Sunrise Dental.

Saturday on AT40, hear the big songs from this week in 1985! Madonna is on fire with two entries in the top twenty: “Material Girl” and “Crazy for You.” ”We are the World” continues its presence after four weeks on the charts. Young Julian Lennon has a fast mover with “Too Late for Goodbyes.” And it’s a tight race for #1 this week between REO Speedwagon’s “I Can’t Fight This Feeling” and Phil Collins’ “One More Night.” Who will prevail? Enjoy two chances to hear AT40 on KIX this Saturday:  from 6 a.m. – 10 a.m. and from 8 p.m. – midnight.

Sunday morning on KIX, Casey Kasem plays back a show that originally aired this week in 1979. Dance music is king with rhythmic hits from Gloria Gaynor, Rod Stewart, and Amii Stewart. It’s the first time we heard “Sultans of Swing” by Dire Straits and the Michael McDonald version of The Doobie Brothers’ “What A Fool Believes.” It would be a “Tragedy” without The Bee Gees chart-topping a late 70s AT40, and this week is no exception! Listen early in The Countdown and hear the just-for-fun “Rubber Biscuit” by The Blues Brothers. Enjoy The Countdown, Casey’s stories, and the Long Distance Dedications every Sunday from 9 a.m. – noon, only on KIX!