Artists such as Esperanza Spalding, Nicholas Payton and Bilal have joined the band in honoring the classic compositions and innovators that have served as the heartbeat of the sound. Spanning genre and generation, Igmar Thomas & the Revive Big Band presents a body of work reflective of their collective reverence of the standard and unabashed sonic freedom. Labeled the ” most electrifying young lions in jazz.”

Revive Big Band makes music without walls that exists as a living homage to the black musical canon, from Louis Armstrong and Marvin Gaye to Hip-Hop artists of today. 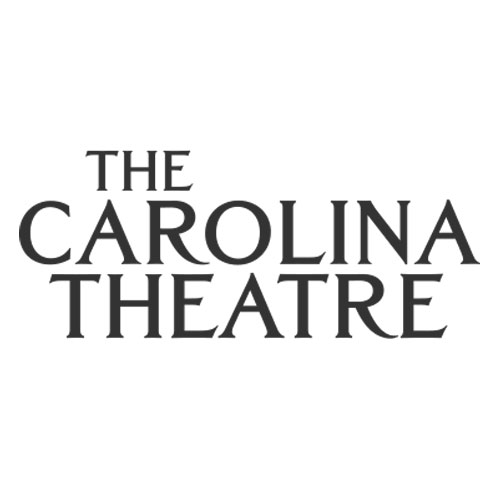